John touched so many lives, and made an enormous impact in such a short time while he was alive. His legacy lives on with his two sons John Jr. and Zaccary Gioffre as well as, Daughter-in Law Melissa and Granddaughter Jane, and Son Zaccary and Daughter-in-Law Kat. When John passed on over 18 years ago, the John Gioffre Memorial Scholarship was born in an effort to help keep John’s memory alive. John will obviously always live on in the hearts of his beloved family and friends, additionally his memory will continue to serve, at the very least, with one young aspiring scholar athlete that comes up through the halls of Port Chester High School where John once had such a dominant presence. John not only stood out in the classroom where he was an honor student for his entire High School career, but he starred in 3 varsity sports with the PC Rams. An All State Football player as Team Captain and Middle Linebacker, a leader behind the plate as the clean up hitting All Section Catcher with The final 4 State Champion Baseball Team in 1987, and an All Section Wrestler with just one year attempting the sport as a senior. John went on to play both Baseball and Football for Colgate where he graduated in 1991.

A Golf Tournament is held each year to help raise the money needed to grant the annual scholarship given at PCHS, and is also used to aid in some local causes that John would be proud of. A tree has been planted in his name at the Port Chester High School, and the batting cage at Lyons Park where John once played little league was erected a few years ago with donations collected from the golf tournament.

The committee is also comprised of many other people who have contributed their time and effort each year. 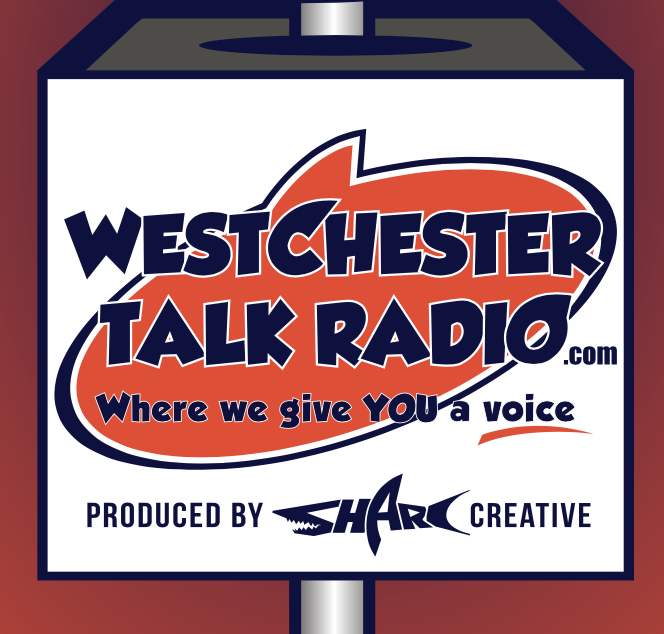 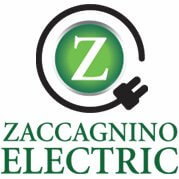 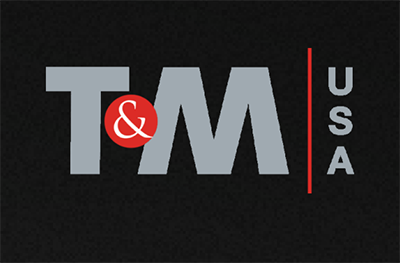 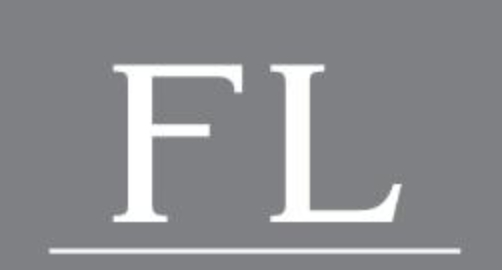